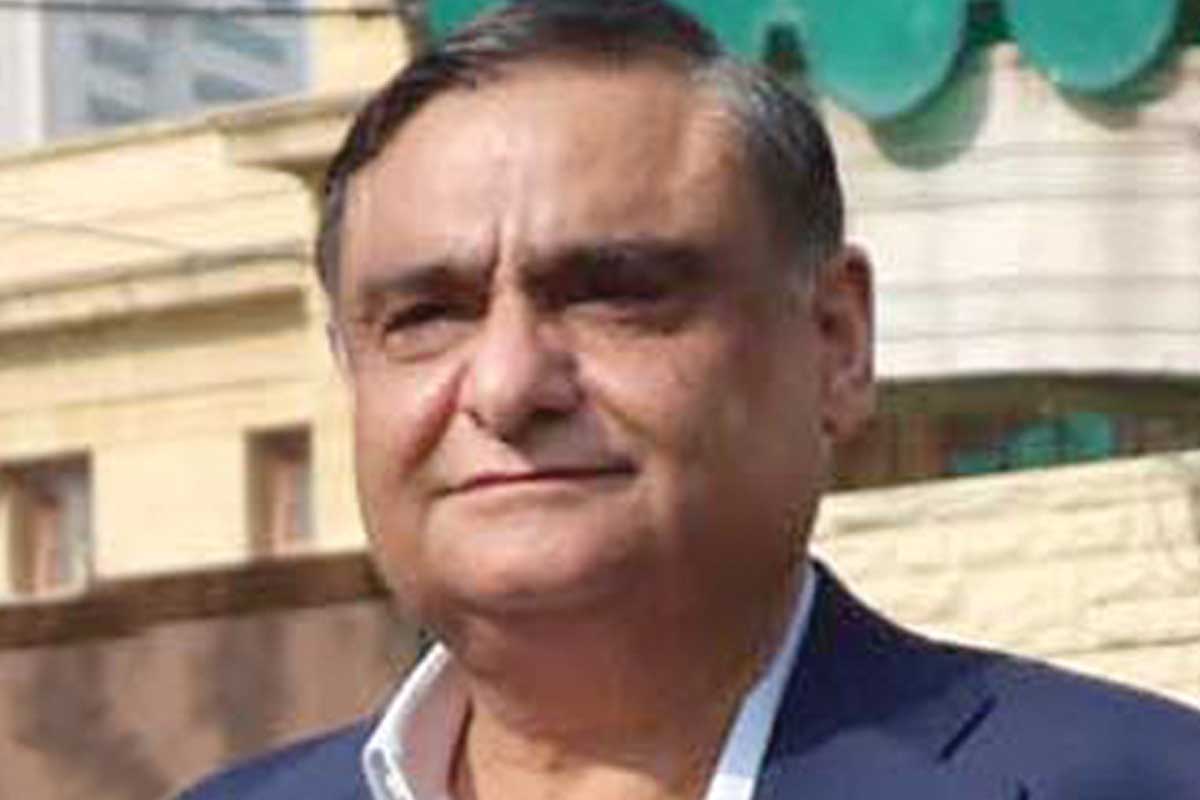 KARACHI: Former petroleum minister and leader of PPP, Dr Asim Hussain has deplored the brutal act of terrorism on police officials and other citizens martyred in a suicide attack in Raiwind, Lahore. He said the menace of terrorism and safe havens need to be eradicated from every nook & corner.

Dr Asim  condoled with the families  of all the deceased and prayed that may Allah rest their souls in eternal peace. He said that police personnel were target of the terrorists. A huge attack was prevented by them. This was the first explosion targeting the provincial capital since the start of 2018.