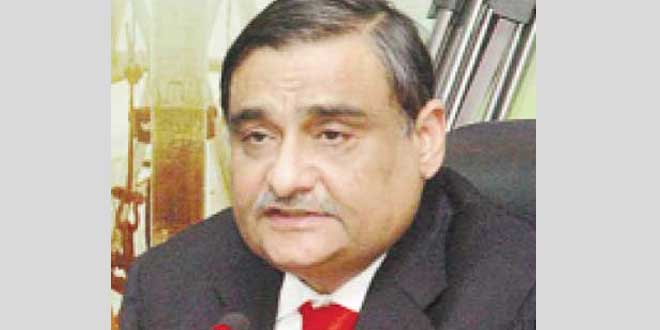 KARACHI : The Accountability Court IV, hearing NAB Reference No. 13/2016 against former petroleum minister Dr Asim Hussain and others; yesterday directed the prosecution to provide the copies of the bank statements and other documents produced by another Prosecution Witness (PW) Earlier, during the hearing, PW Muhammad Akram Andari, manager of UBL, appeared in the witness box but the defence lawyers of Dr Asim Hussain and others raised objection that they were not provided the copies of the witness’s statement on record and the additional documents of spreading over 3,500 pages as he claimed. Without studying those pages we are unable to assess the statement and cross the witness, defense counsels said. The court upheld their objection and ordered the prosecution counsel to provide four sets of the PW’s documents to all defending counsels before next date of hearing. The court also deferred order in an application filed by accused Muhammad Safdar u/s 94 r/w 265-C Cr.P.C r/w article 10-A of the Constitution.