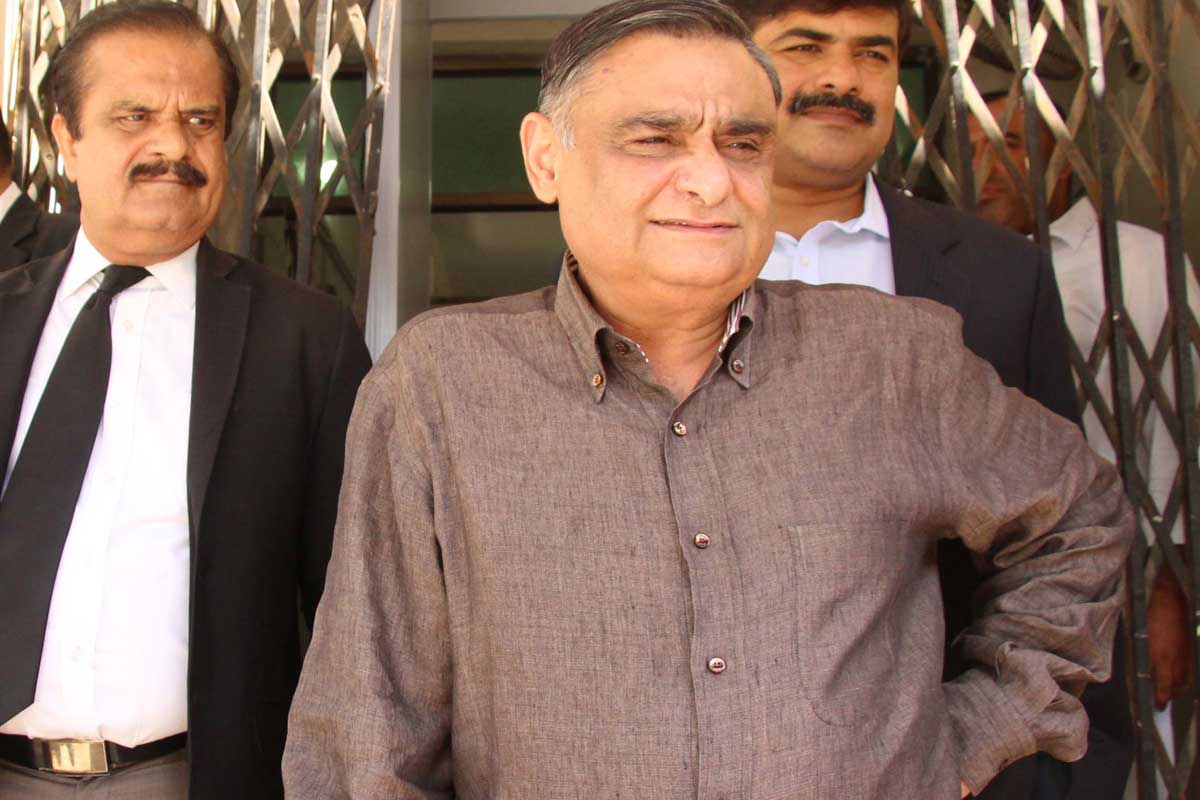 KARACHI: PPP leader and former petroleum minister Dr Asim Hussain has strongly opposed the latest trend of regional politics being initiated in the country and warned that this new dynamics is not a good omen for the nation or the country.

He was talking to media outside the Accountability Court-IV where he had appeared in NAB reference No. 13/2016.

During the hearing, prosecution witness Abdul Rasheed Jokhio recorded his statement in which he made it clear that he did not find any irregularity in distribution of the gas to fertilizer companies in the period of Dr Asim Hussain as petroleum minister. The court fixed 4th May as next date of hearing.

Later, replying to various queries of reporters Dr Asim Hussain said that every ethnic group has started working on division on different basis and this slogan is going to be popular in certain quarters, even we are feeling its heat in our party too. “But I don’t support it; we should think only as a Pakistani and should not follow the regionalism”, he said.

Citing the example of India, he said that it had 17 provinces at the time of independance in 1947, however, due to the regionalism the number of provinces has gone up to 31 today. “I think we should take it seriously and work for strengthening of the existing provinces and their economy.”

111 thoughts on “Politics of regionalism not a good omen for nation: Dr Asim”