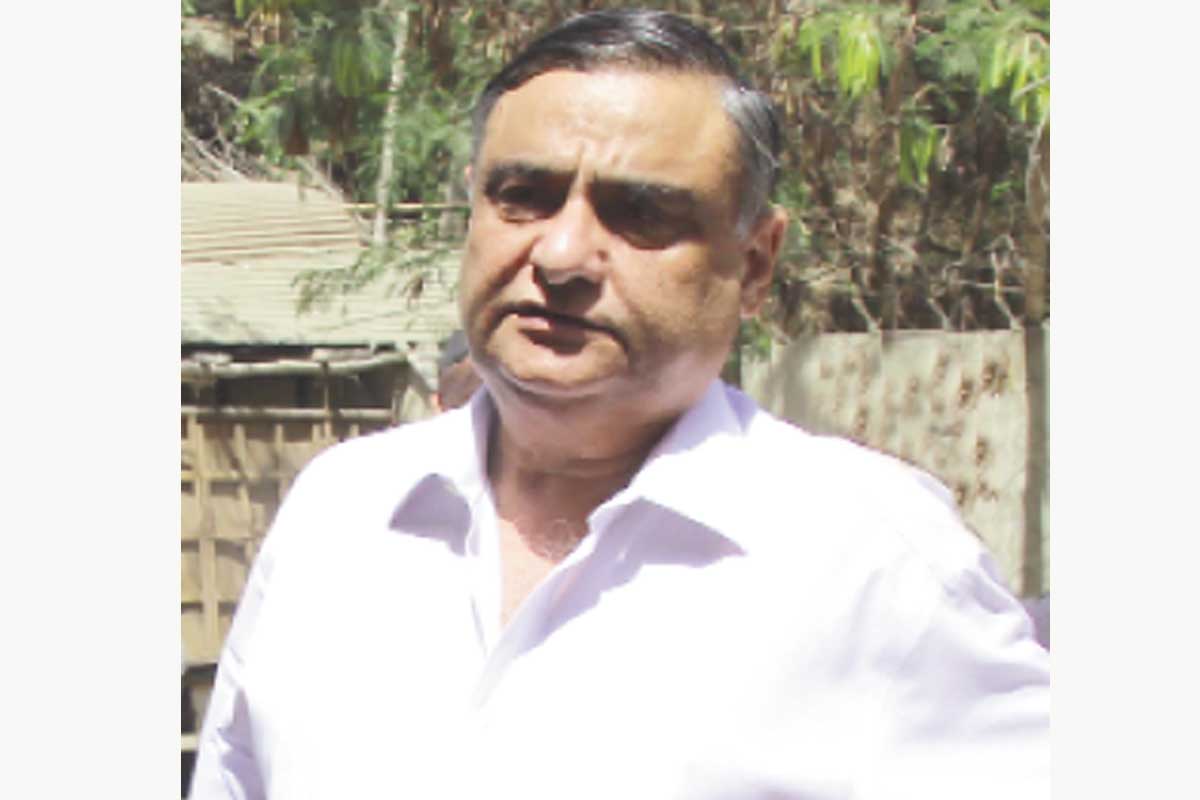 KARACHI: Dr Asim Hussain, former petroleum minister and leader of PPP, has said that whoever leaves Pakistan Peoples’ Party becomes a non-entity in politics and “I can name many in the country.”

He was commenting on the quitting of PPP leader Nadeem Afzal Chan, who recently joined PTI.

Dr Asim appeared before the Accountability Court-IV in NAB reference No. 19/2016 of JJVL case where two defence counsel Farooq Naik and Azhar Siddiq Chaudhry cross examined the prosecution witness Azmat Ali from OGDCL. Defense counsel for other accused would cross examine the witness on 30th April.

Later, replying to questions from media after the hearing, Dr Asim stated that any person who joins another party could not get the place he deserves, adding “This is my experience.”

Therefore, Chan who is my good friend would not be able to get the position in PTI he held in PPP, he added. To another question, Asim said there were many who are joining the PPP, so there is nothing to be worried. “PTI is sacking its members and they are joining us. Recently Mohsin from Kirk has joined PPP. This is continuous process and people are switching sides before general elections. That’s why I always say that there no place for people like us in politics; this is the field for such switchers.”

Commenting on frequent meetings between Chaudhry Nisar and Shehbaz Sharif, Dr Asim claimed that in my opinion Chaudhry Nisar is convincing Shehbaz to part his ways with elder brother and form a new political party or continue with PML minus Nawaz Sharif.