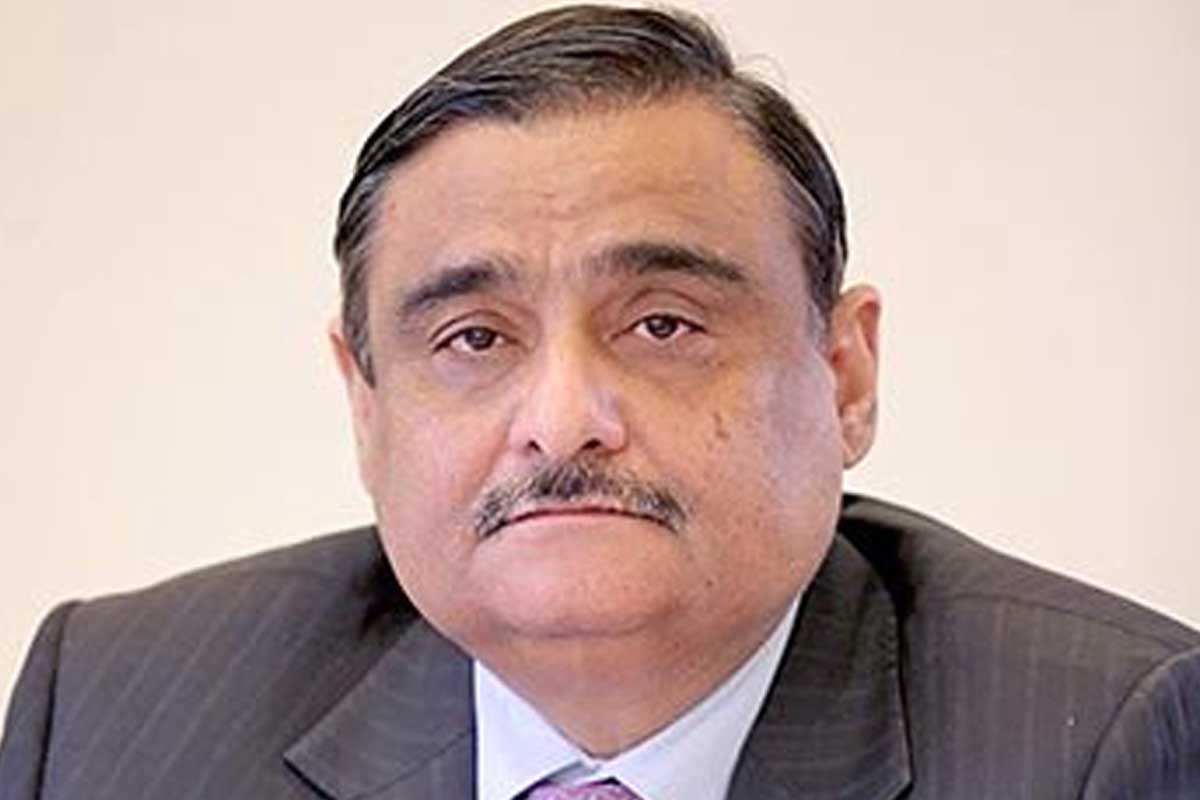 KARACHI: The NAB’s prosecution witness Muhammad Taj has denied his involvement in JJVL case against Dr Asim Hussain and others.

He said that he had nothing to do with award of contract to JJVL by SSGC and did not produce seizure memo before the court.

Similarly, he added, on 3-2-2016 he had not given any record to the NAB Investigation Officer (IO) about this case.

At the end of hearing the accountability court’s presiding officer ordered to call Dr Anwer Sehto, Dr Shakeel Ahmed and Shoaib Ahmed for recording their statements on next date fixed at 26 January.

Replying to various queries from defence counsel, Taj said that in year 2014 he was posted at Karachi terminal of gas transmission system of SSGC. To a question about 383 pages of one exhibit submitted by NAB, the witness said it does not bear his name or signature. About another exhibit, he said it was not fabricated by him.

Taj further disclosed that the JJVL plant is located near Hyderabad while his posting was in Karachi. His staff posted at Hyderabad was taking the gas meters reading of that plant. He denied of any signature by him on record produced in the court. Only exhibit 21/3 bears his name and signature, the witness confirmed. There was no stamp of the company on summary or record of the SSGC but his signature only, he added. He said the gas meters were mounted jointly. LPG & NGL meter readings were noted on daily basis and on same basis the invoice is issued.

Replying to the questions from another defence counsel Shaukat Hayat, the PW stated that NAB’s IO had visited his office on 3-2-2016 for seizure memo but physically he was not custodian of record produced here by NAB. He also said that he had not taken the name of Shoaib Warsi, one of the accused in any statement and confirmed the authenticity of the documents produced by him at JJVL premises were kept under lock and key by the SSGC.