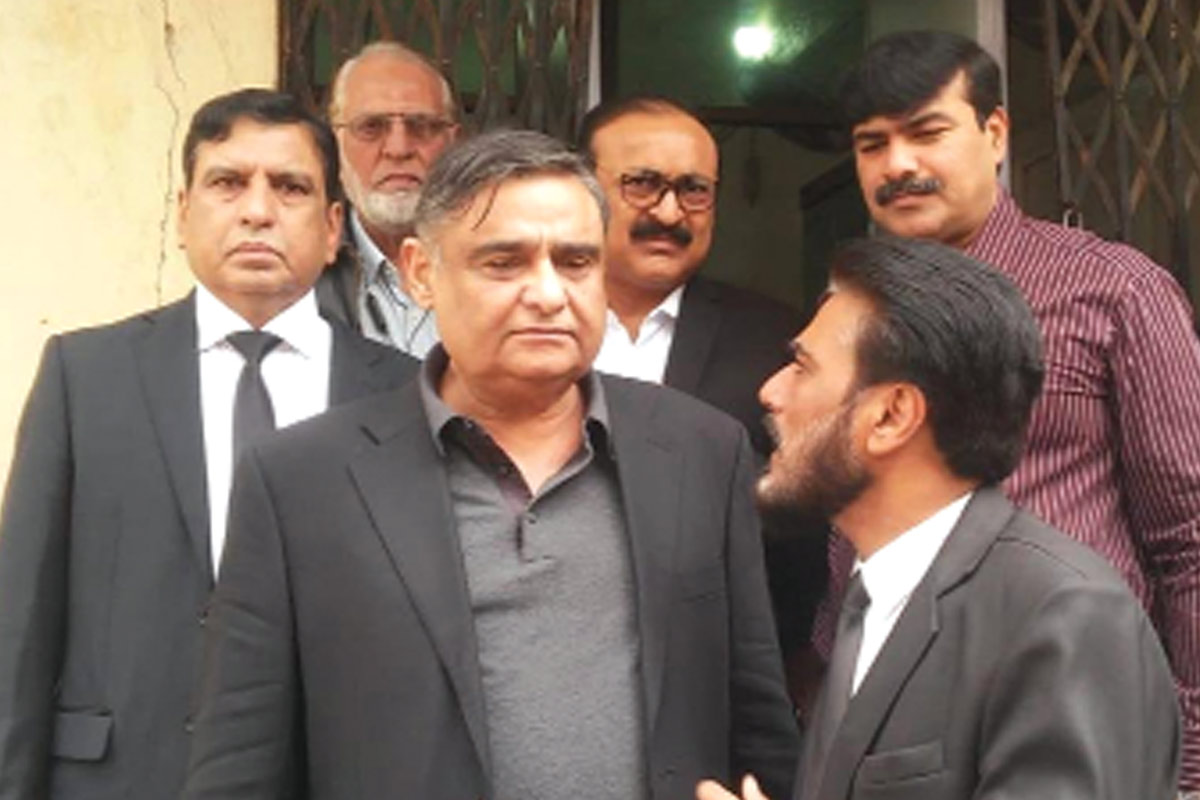 NAB I/O FAILS TO APPEAR IN JJVL REFERENCE AGAINST DR ASIM AND OTHERS
KARACHI : The accountability court IV held the hearing of NAB reference No.19/2016 of Jamshoro Joint Venture Limited (JJVL) case against former petroleum minister Dr Asim Hussain and others yesterday.

The Court had called for prosecution evidence and for further proceedings i.e. statement of NAB investigation officer Abdul Fatah in respect of details of movable and immovable properties of absconding accused Azeem Iqbal Siddiqui for attachment u/s 88 Cr.P.C. However, the NAB I/O was failed to appear in the court, while two PWs recorded their statement.

NAB Witness Saeed Rizwan in his statement before the court said that he did not see anything regarding award of contract or instructions in this matter. None of the defence lawyers crossed the witness.

The other Prosecution Witness Muhammad Taj submitted that he had no authority to sign any documents placed on record and his statement was recorded under the cyber laws in accordance with seizure memo by the NAB. The witness also submitted a document before the court. When invited Presiding Officer to cross examine the witness, Defence Counsel Farooq A. Naik requested the court to get a copy of the document submitted by Muhammad Taj for which the accountability court judge Farid Anwar Qazi asked him to apply in writing before the next hearing. The court fixed 19th January as next date of hearing.