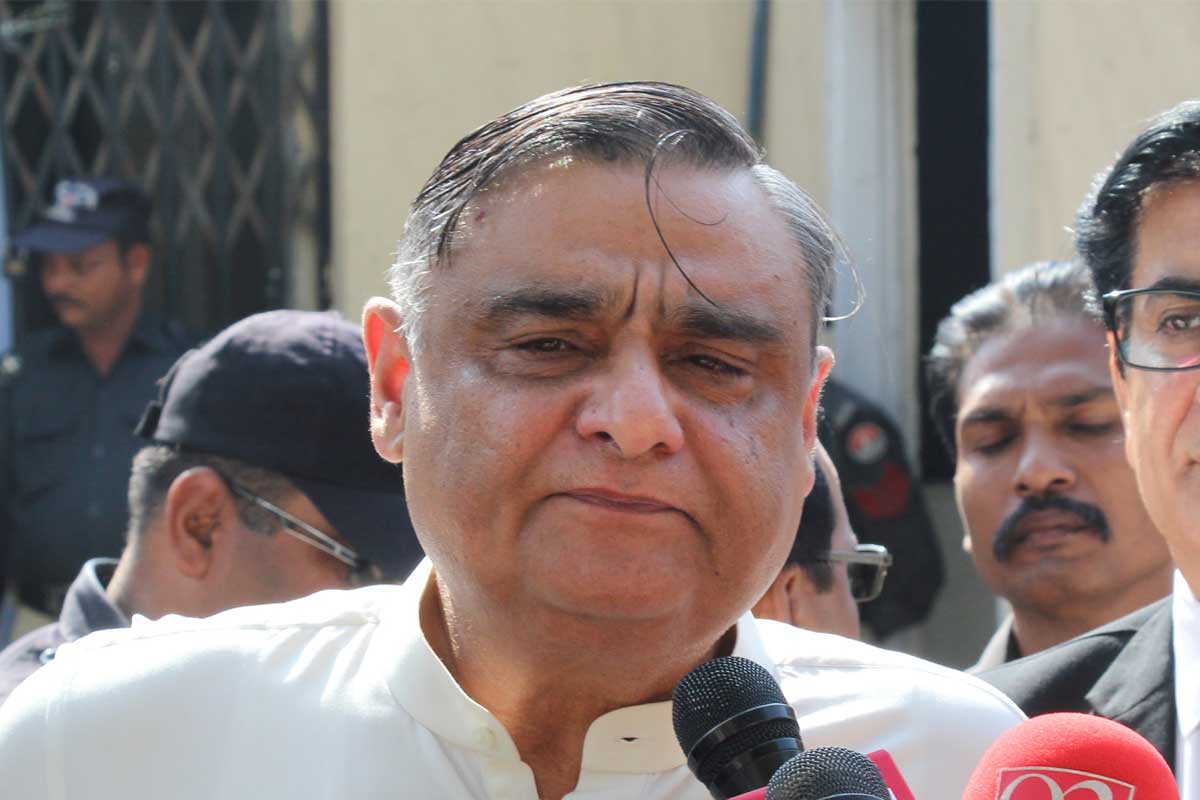 NO EVIDENCE PRODUCED SO FAR BY PW’S

He said; “I will be not surprised if Sharifs get exemption in their NAB cases, as I said yesterday they are kings of Raiwind and I am a resident of North Nazimabad.

I have already filed two cases against NAB authorities, once they tried to kill me and the other was against their raid on my house. But nothing happened so far. NAB courts have two different sets of laws, one for Karachi courts and the other for Sindh and Punjab courts,” Dr Asim said.

He further stated that there is no comparison between his and the Sharif family cases. Fake cases were foisted upon me. There was no material evidence produced against me by the witnesses who so far deposed against me, he said. The NAB officials tutor the witnesses then they are produced before the court.

Earlier, the hearing of NAB reference No. 19/2016 in JJVL case was adjourned for 24th February by Accountability Court No. IV yesterday due to absence of the counsel for one accused Khalid Rehman.

The court allowed one week  exemption filed by Dr Asim Hussain for his follow up treatment abroad up to 22nd February.