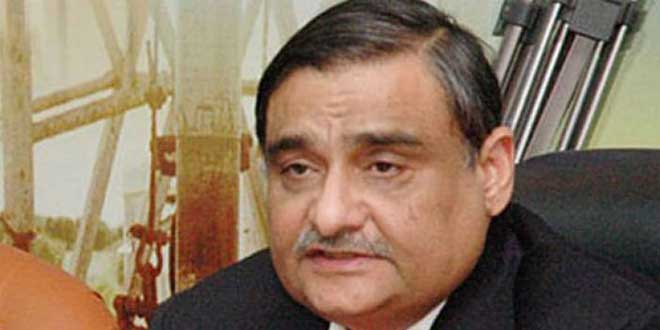 LONDON: Former Petroleum Minister and PPP leader Dr Asim Hussain has said that he is a living example of former interior minister Chaudhry Nisar Ali Khan’s ‘banana republic’, which he now condemns while no more being a minister.

Dr Asim said in an interview to a local news channel that it doesn’t suit Nisar to pronounce that Pakistan may become a ‘banana republic’ if sit-in politics continues in the country, adding that it’s Chaudhary Nisar who, while being the interior minister, did everything and tried his best to turn Pakistan into a ‘banana republic.’

“I pray that Pakistan never becomes a ‘banana republic’, but if it does then Chaudhry Nisar Ali Khan will have the biggest hand in its making. He got me arrested and incarcerated me for 21 months on false, concocted grounds but now trying to disassociate himself from his past, said Dr Asim.

He (Nisar) has a hidden agenda and his full time job is to abuse and malign PPP and especially Asif Ali Zardari. Whatever is happening to Nawaz Sharif is because of him and this is something Nawaz Sharif should understand.

“Politicians meet all kinds of people. Even brothers fight with each other and then they make up. Asif Ai Zardari is trying his best to do whatever is best for Pakistan and he has full support of the party,” he said.

307 thoughts on “I am a living example of Ch Nisar’s ‘banana republic’: Dr Asim”