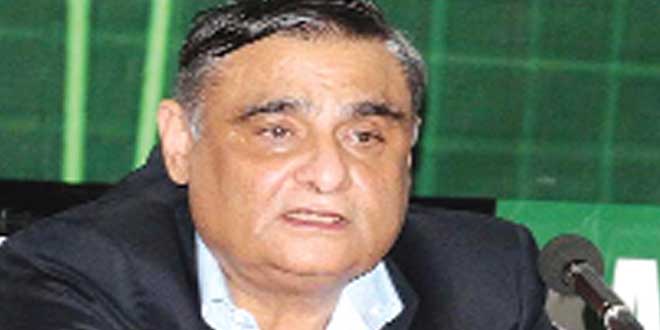 Dr Asim Hussain is in London since November after the court granted him permission to travel. He will be returning to Pakistan soon. At the time of his departure in November that Dr Asim’s name had been struck off the ECL.

The Supreme Court of Pakistan had in its order dated August 29, 2017 and later in November directed the interior ministry to remove the PPP leader from ECL. In light of the apex court’s August and November orders and the ministry’s subsequent assurance to the Supreme Court of Pakistan, a notification regarding removal of Dr Asim’s name form the ECL was issued yesterday.