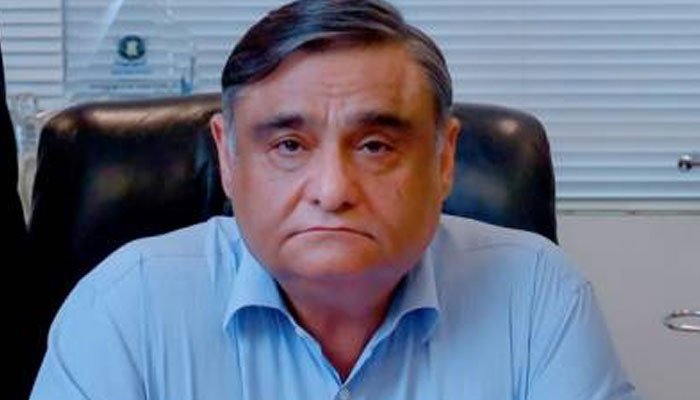 Karachi: Pakistan Peoples’ Party (PPP) leader and former Petroleum Minister, Dr Asim Hussain on joining opposition by Muttahida Quami Movement-Pakistan (MQM-P) in his remarks said that this MQM-P decision should be focused on socio-economic well-being of country, Sindh and particularly Karachi. He said on accord with PPP to work together for welfare of Karachi and other urban areas in Sindh, both parties should respect each other’s point of view when they go into practical phase.

Dr Asim said that co-Chairman Asif Ali Zardari and Chairman Bilawal Bhutto has taken viable move and joining opposition by MQM-P would surely benefit people in Sindh and dwellers of Karachi as well. He said that no-trust moves are part and parcel in a democratic system and if political parties take their respective decisions in this direction, this should be for sake of good and aimed working for people. Dr Asim hoped that under current political temperature in country, every political party would have to respect each other and honour outcome of no-trust move in National Assembly against Prime Minister Imran Khan.

“I suggest everyone in helm of political affairs to be serene as any tense act will damage tranquility and disrupt socio-economic fibre of our motherland that will be not in anybody’s favour”.

People are gazing to political parties and they expect meaningful result after no-trust move and are confident that every step taken by parties would be for well-being of countrymen, he remarked. Dr Asim expressed his confidence everything would come to normal on political front after this democratic process of no-trust motion.