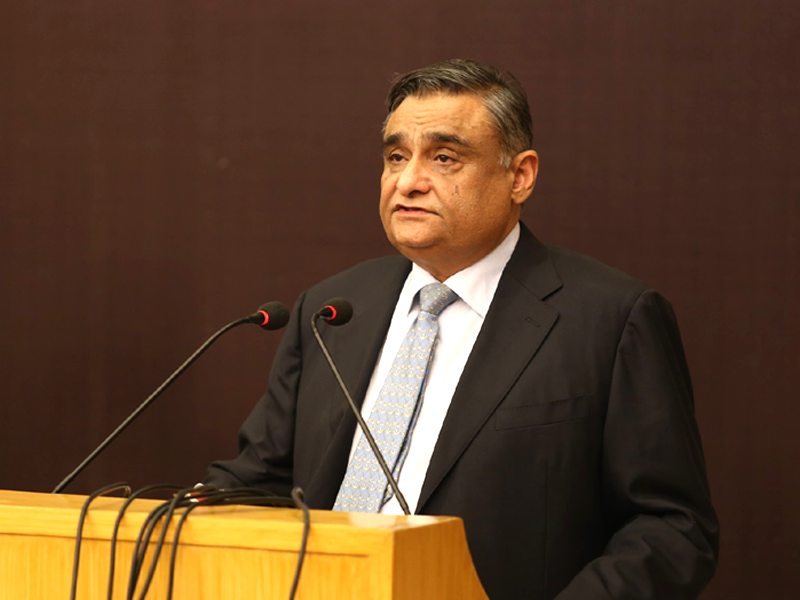 In his statement he said that we can never pay back sacrifices of our soldiers and Army lying their lives for motherland and in line of their obligation. “It is not an easy task and even one can ever think to sacrifice his life for motherland and serving humanity”, he observed. Our Army personnel are our heroes and entire nation pays rich tributes to those who sacrificed their lives during performing duties, Dr Asim praised.   He commiserated with bereaved families saying entire Pakistani nation share their grief and we salute our brave soldiers. He prayed for departed souls and expressed sympathy with bereaved families. He prayed place in heaven for martyrs include Major Muhammad Muneeb Afzal, Major Khurram Shahzad, Subedar Abdul Wahid, Sepoy Muhammad Imran, Sepoy Shoaib and Naik Jalil. Dr Asim also paid rich tribute to two soldiers martyred in South Waziristan during a gunfight with terrorists. Naik Rasheed from Tank and Sepoy Rasool Badhshah from Lower Dir embraced martyrdom.