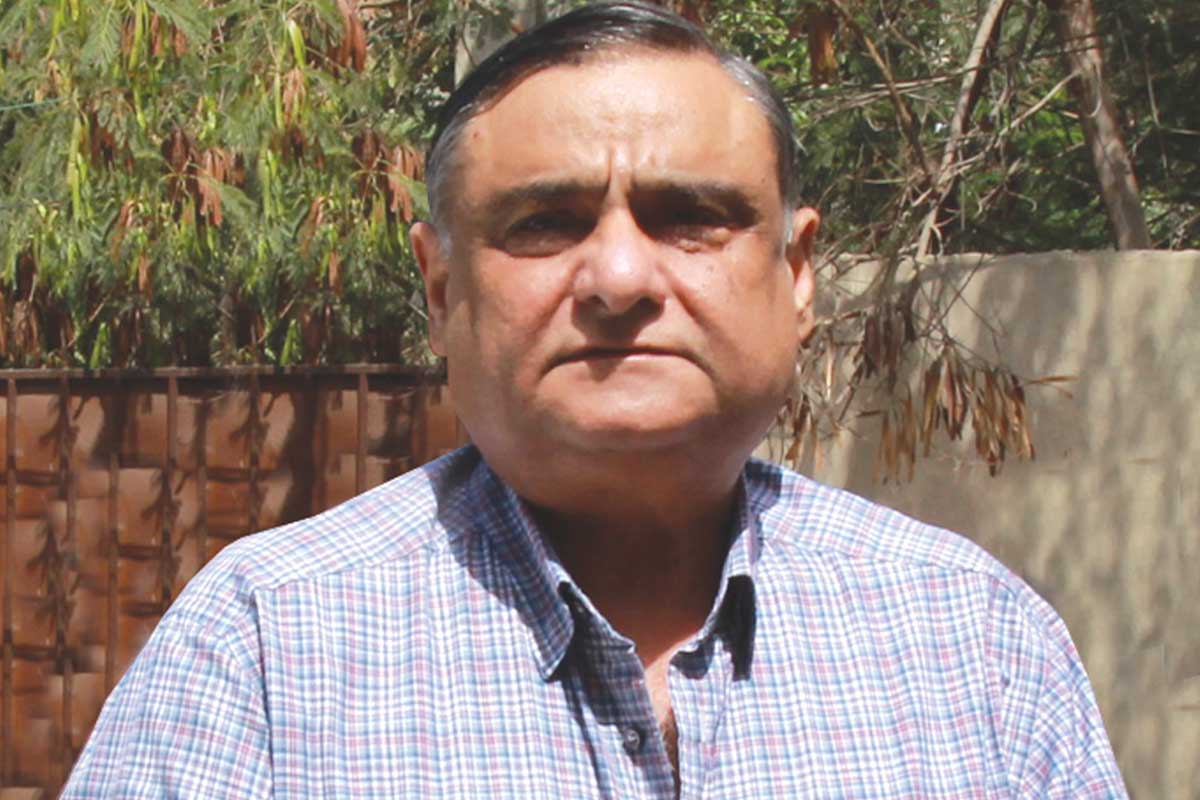 KARACHI: “This Court had never considered the JIT report as a gospel truth. The prosecution has to prove all the allegations made in the JIT report. The burden of which lies heavily upon the prosecution,” the Anti-Terrorism Court No. II Judge said this in its order issued last month in the case of former petroleum minister and leader of PPP Dr Hussain and others.

The order further said that the court will call for the original JIT report from the Home Department on the basis of which the FIR was registered though the prosecution will have to prove each and every allegation made by them in the report.

Amir Raza Naqvi, the defence counsel for Dr Asim Hussain, had prayed to reject the application and argued that advocate of the complainant cannot file this application. The JIT report is not an authentic and not signed by a witness from whom it is intended to be produced. The members of JIT had not been summoned and the complainant is not the signatory of JIT.

JIT was constituted after filing of FIR as provided in U/s 19 of ATA and if report is sought it is violation of Constitution of Article 10 & 13. No statement of any person had been recorded therefore, report cannot be sought. The names of the members of JIT report had not been mentioned. JIT was not constituted under Section 19 of the ATA therefore, it has no legal value, the defence counsel added.

360 thoughts on “ATC does not consider JIT report as gospel truth: Judge”