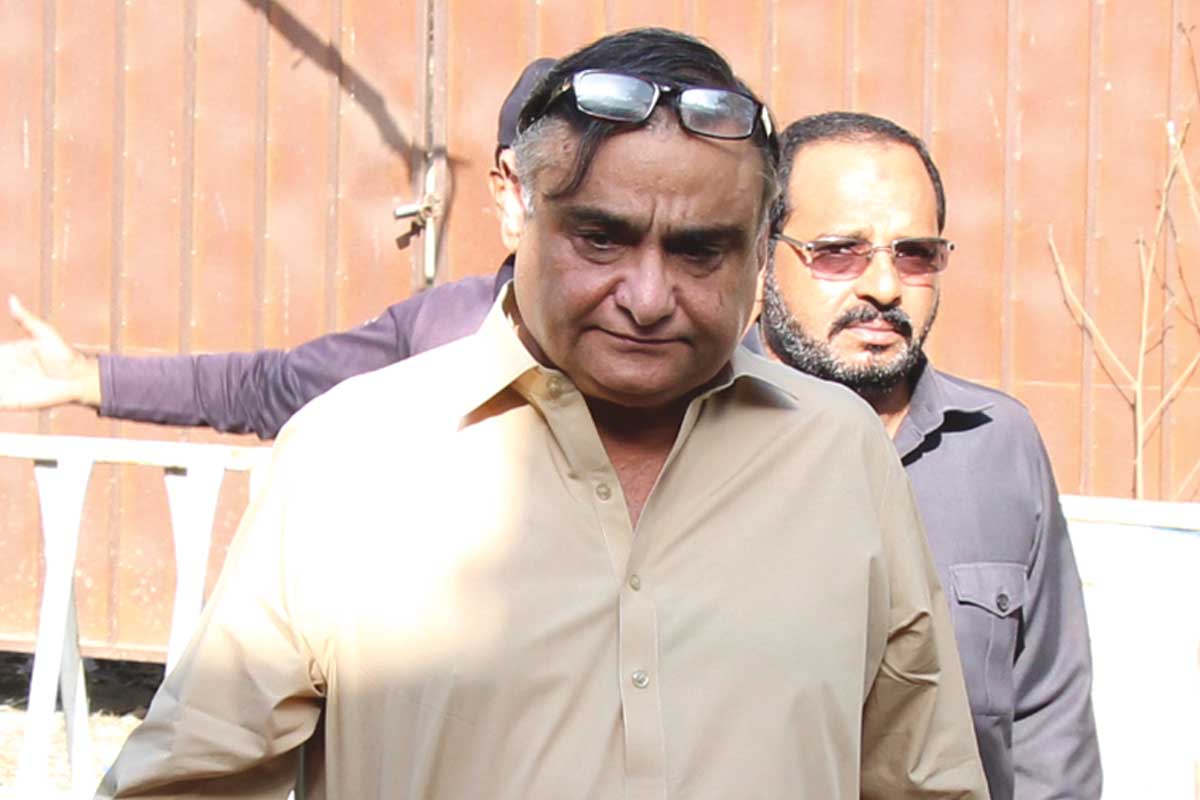 The witness stated that he was working as Associate Manager Audit and Compliance when his boss, the Regional Head Amir Naseem directed him to appear before the NAB I.O. as a witness in case against Dr Asim Hussain. He along with Asad Ali Baloch, another employee of Allied Bank and ex-BSM (Branch Service Manager) had appeared on 3-2-2016 before NAB authorities. The investigation officer inquired about financial transactions in Dr Asim Hussain and Ziauddin Hospital accounts  during 2011 – 2015.

He further submitted that the cashier of Ziauddin Hospital used to deposit money in those accounts. The amounts were deposited and transferred in normal way to other banks like UBL and Askari Bank etc. In this regard he has already produced bank record before the court. While replying to a question from defence counsel Amir Raza Naqvi the witness disclosed that his statement recorded before the I.O. was same as his colleague the other PW Asad Baloch.

Dr Asim Hussain and others were present in the court. The witness was cross examined by other defence counsels too, while accountability court adjourned further hearing November 15.

2,334 thoughts on “Another prosecution witness examined”