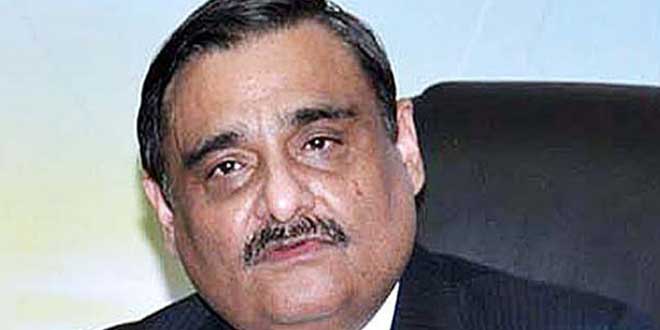 KARACHI: Former petroleum minister Dr Asim Hussain in his informal talks to media persons outside the NAB court said he has already sacrificed himself for the country. He was asked as to what he will sacrifice on coming Eidul Azha? Asim said, “Pakistan is my country, I will always say long live Pakistan”. He raised victory sign while leaving the court premises. Earlier, NAB court adjourned the hearing of JJVL reference till September 10. During the hearing defence counsel for accused Iqbal Z. Ahmed informed the court that they have received some important documents from the OGDCL which were not provided by the NAB officials nor placed on court record of the said reference. Since these documents are enough to prove our innocence, the case IO did not produce before the court insteas has concealed the facts. This is a very serious matter, hence, he requires some time to file his written statement before the court, he counsel said. Meanwhile, Pakistan People’s Party Chairman Bilawal Bhutto has said Dr Asim Hussain is the political prisoner in Pakistan. It is to mention that despite all resources any government agencies or department has proved nothing in the courts against the former federal minister and it looks that Dr Asim is being politically victimized by the PML-N government.

18,884 thoughts on “I have already sacrificed for my country: Dr Asim”