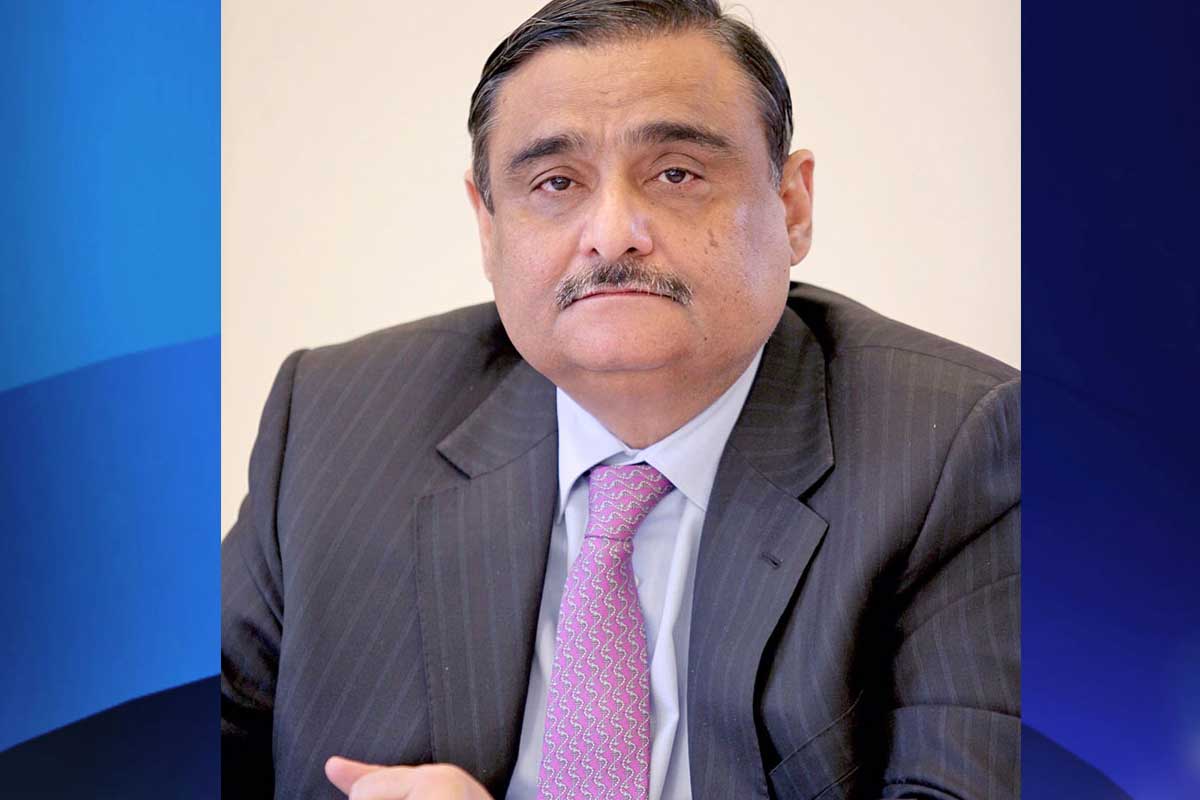 KARACHI – January 15: Former petroleum minister and leader of Pakistan People’s Party Dr Asim Hussain has fallen ill. He has requested the Accountability Court to grant permission for at least one month leave for his follow-up treatment abroad. The court issued notice to both parties to argue on 17th January for hearing on this application.

Earlier, the hearing of NAB reference No.13/2016 was shifted to other court while the Presiding Officer of Accountability Court IV was on leave. The court announced next date of 24th January without hearing yesterday.

Meanwhile, Sindh High Court has granted two months leave for going abroad to one of the co-accused Iqbal Z. Ahmed involved in NAB reference No.19/2016 against Dr Asim Hussain and others in Jamshoro Joint Venture Limited case. The Accountability Court IV has already fixed the date of hearing on 20th January in this reference.