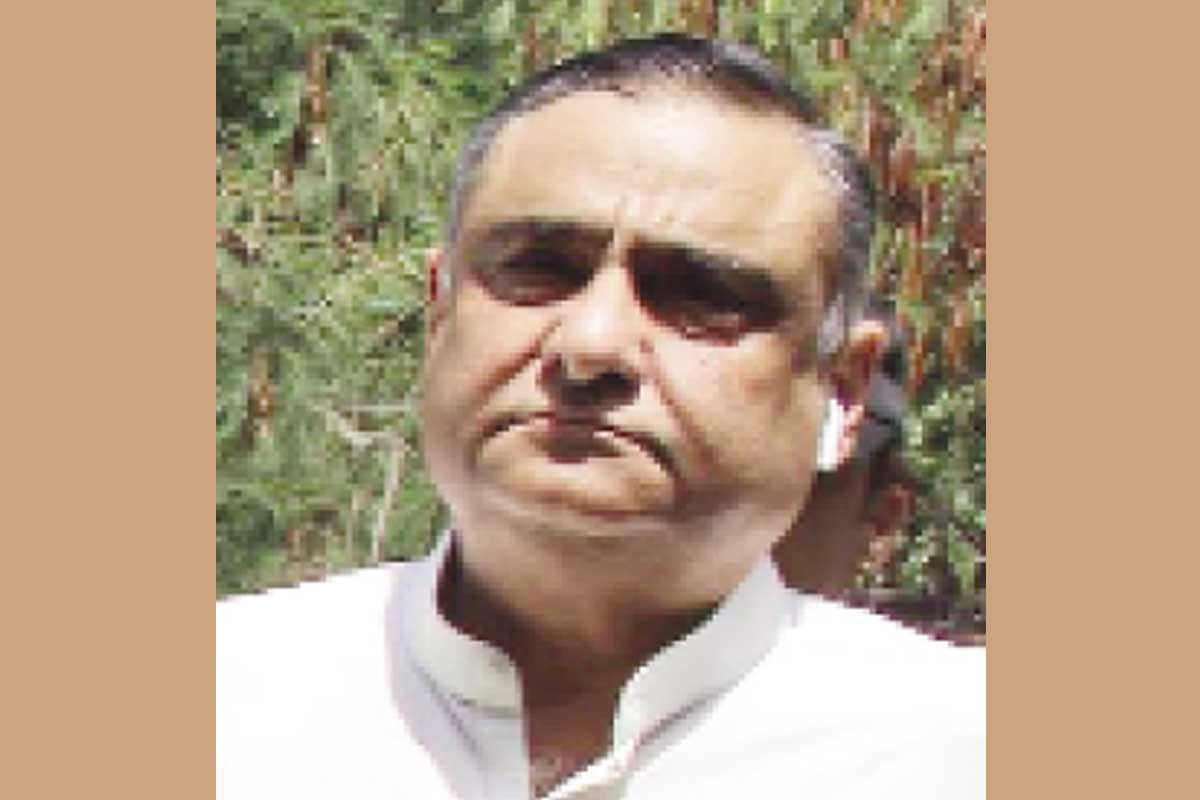 ACCOUNTABILITY COURT ADJOURNS HEARING TILL MAY 19

KARACHI: “I am facing a fake case that will continue without any decision but NAB will ultimately fail.” Dr Asim Hussain, former petroleum minister and leader of PPP said this talking to media after appearing before the Accountability Court-IV yesterday.

During the hearing of NAB reference No. 19/2016 of JJVL prosecution witness Azamat Ali was cross-examined by the counsels of other accused till the proceedings was adjourned to 19th May.

Talking to media members after the hearing, Dr Asim Hussain stated, “I have already addressed the chairman NAB through media to attract his attention on the fake cases as he represents the state of Pakistan. I belong to Karachi and I don’t think they are treating us like human beings. Karachiites are never treated like humans. Therefore, I request the chairman to give us at least the rights of pet animals. We are living in the country just like pet animals. NAB fabricates fake cases against us but nobody bothers on it,” Asim Hussain said.

Replying to a question, Dr Asim said; “PPP’s Sunday rally in Liaquatabad was not seen by me as I was in Lahore. The TV coverage shows that it was a large gathering. We also saw the rally of Imran Khan in Lahore for which, it is better, if I don’t comment”, he added.

While commenting on national budget Dr Asim said “It is absolutely useless. They could not achieve the revenue target as half of the budget is based on deficit, he added.