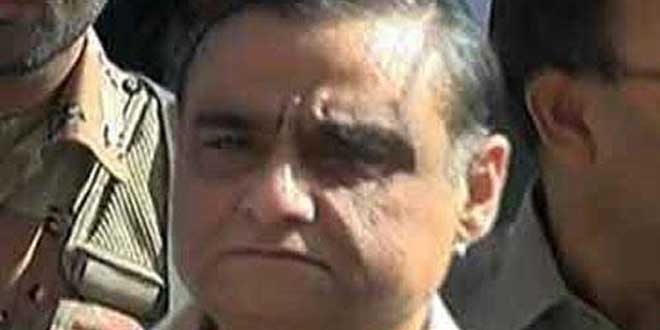 KARACHI: A division bench of Sindh High Court adjourned the bail application by former petroleum minister Dr. Asim Hussain and others without hearing the case yesterday. The bench comprising Justice Muhammad Ali Mazhar and Justice Adnan-Ul-Karim Memon disposed of the case by saying “Not before the DB” in which Justice Memon is a member and to be placed before Chief Justice for orders. Later, the Chief Justice told the panel of advocates for Dr Asim and others in his chamber that he will constitute a new bench in current week to hear all the cases of Dr Asim Hussain and four others, out of whom two accused are under custody while remaining three are on interim bail. On 19th December a division bench comprising Justice Abdul Maalik Gaddi and Justice Muhammad Saleem Jessar had adjourned the hearing of the same bail application of Dr Asim and four others till Dec 26. Barrister Latif Khosa, arguing on the bail application had agitated on medical grounds and explained the ailment history of his client with reference to the reports by eight (8) different medical boards. He further submitted that his client Dr Asim was under custody since last one and a half year and he is critically ill and admitted to ICU of the NICVD due to sudden heart ailment. According to details the C.P. (D) 7597/2015 was filed in Sindh High Court on 4th December 2015. It was first discharged on 7th December 2015 by the bench of Justice Naimatullah Phulpoto & Justice Abdul Maalik Gaddi. Since then this application was put before 24 different benches of SHC within the span of more than one year, while the result is yet awaited.