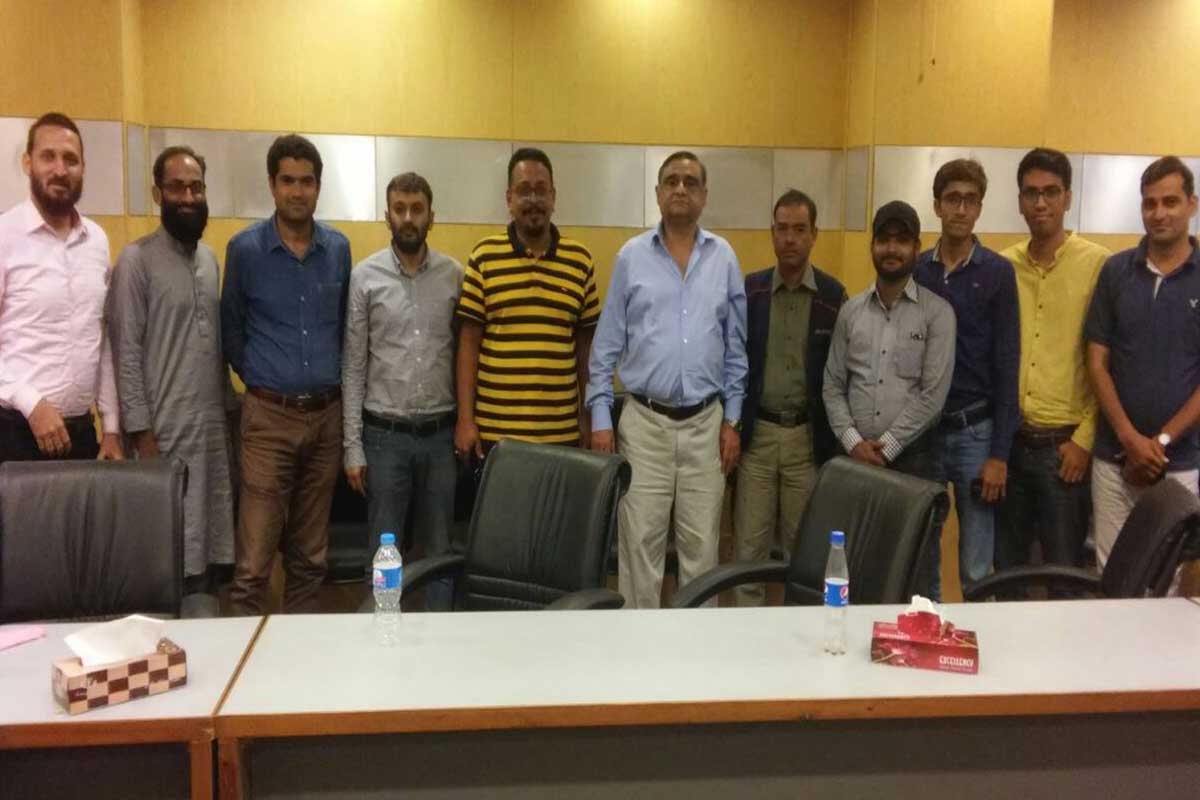 While talking to media members in his office Dr Asim said that there must be similar economic policies adopted by all the universities. An equal qualifications standard must be observed for appointment of vice chancellors in those universities.

Replying to questions from media members’ former petroleum minister and leader of PPP further stated that change of the vice chancellor of Karachi University is imminent. There are numerous complaints against KU VC Dr Ajmal, he added.

To another question he said that all the government and private educational boards should be strictly monitored under one authority of the province. There are various vital steps required to be taken for betterment of the education system in Sindh province. There were lot of cheating complaints received during intermediate examinations that is a proof of dismal performance by Chairman Inter Board. Hence he should be removed and replaced by an experienced and active chairman.