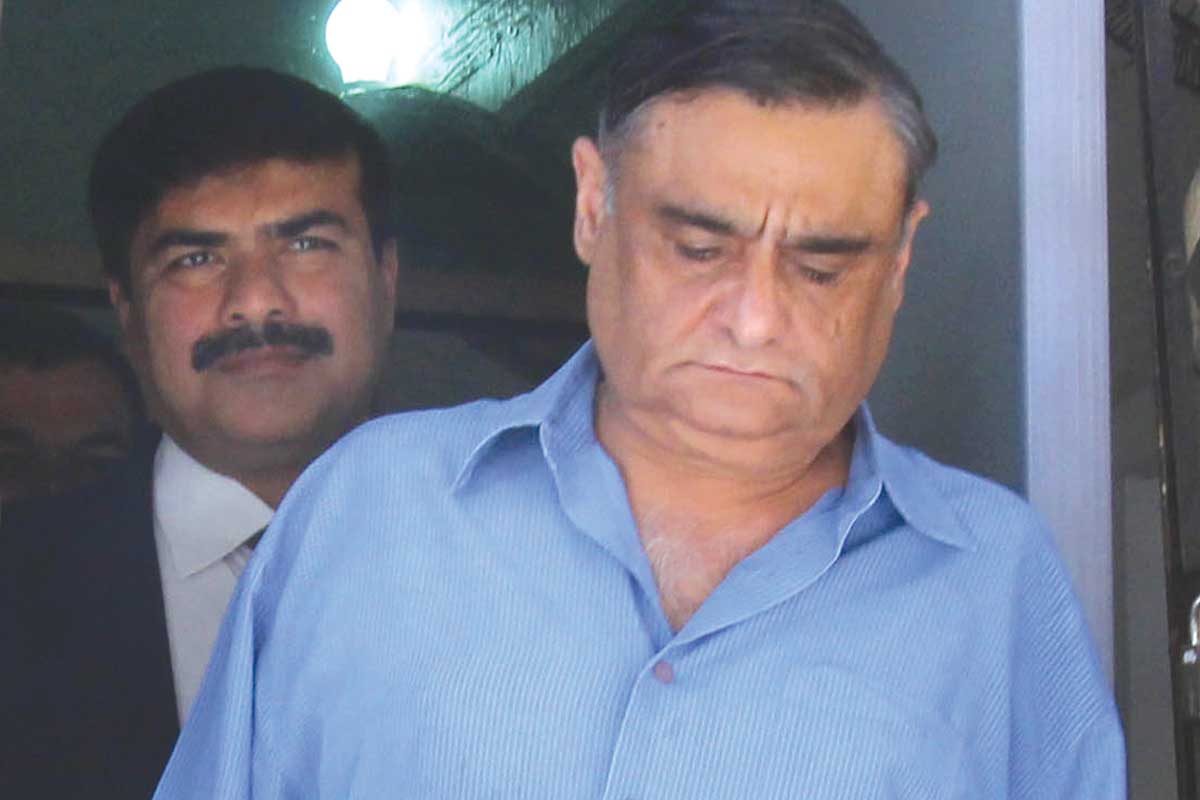 KARACHI: PPP leader and former petroleum minister Dr Asim Hussain refuted the allegations levelled against his party by the MQM leadership while talking to media outside the Accountability Court-IV yesterday.

Earlier, the court adjourned the hearing over absence of the prosecution witness Abdul Rasheed Jokhio in NAB reference No. 13/2016 for 14th May. The accountability court also granted medical leave to Dr Asim Hussain for out of country treatment from 10 to 27 May.

While replying to various questions from media on Karachi and increased political activities of PPP and MQM before general elections, he said, “This is called politics; one’s fault becomes victory for others. He denied the allegations that Peoples’ Party was responsible for the downfall of Muhajirs in Karachi and said these were mere allegations without any substance. “If MQM had done better they would have bettered the local bodies system. This is nature of our nation to just create confusion with allegations. Look at me I am also facing the accusations and attending courts but there is no outcome and nothing would come out.”

Commenting on his Thursday’s appearance before Supreme Court in PMDC case, Dr Asim said the latest development in this regard was that now FIA will raid all the medical colleges and investigate their affairs. He remarked, “I don’t think it is a good progress, they should grab the real thieves instead of involving all.”