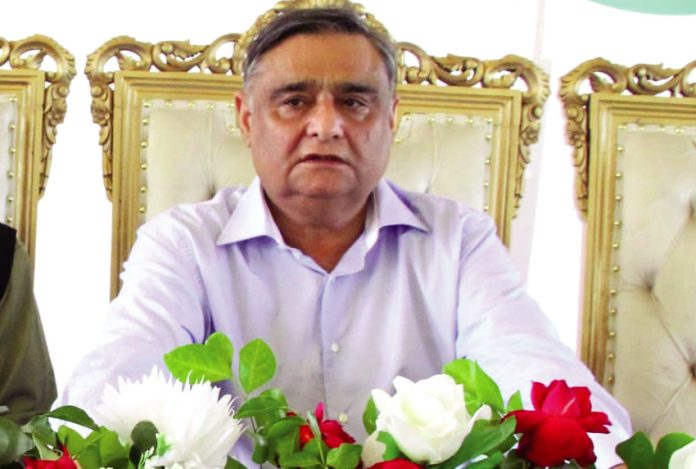 KARACHI: Benazir Bhutto was not only first woman Prime Minister of Pakistan but also first woman Prime Minister in Muslim World. Hence, she was called Daughter of East. Dr. Asim Hussain a senior leader of Pakistan Peoples’ Party and former Petroleum Minister paying homage to Shaheed Mohtarma Benazir Bhutto on her 69th birthday said she was a Pakistani politician who served as 11th and 13th Prime Minister from 1988 to 1990 and from 1993 to 1996. Ideologically a liberal and a secularist, she chaired and co-chaired PPP from early 1980s until her assassination in 2007.

Dr. Asim said that Benazir Bhutto was an economist by profession; therefore during her terms as prime minister, she herself took charge of Ministry of Finance. She sought to improve country’s declining economy. She disagreed with her father’s nationalisation and socialist economics. Soon after collapse of Soviet Union, Benazir attempted to privatise major industries that had been nationalised in 1970s. Bhutto promised to end nationalisation programme and to carry out industrialisation program by means other than state intervention. She studied at Harvard University and University of Oxford, where she was President of Oxford Union. Her father, PPP leader Zulfikar Bhutto was elected Prime Minister on a socialist platform in 1973. In early years of her career, she was nevertheless domestically popular and also attracted support from Western nations, for whom she was a champion of democracy. Posthumously, she came to be regarded as an icon for women’s rights due to her political success in a male-dominated society. In 1977, she was elected President of Oxford Union debating society, first Asian woman to hold that post. After her three-month term was up, she was succeeded by her close friend, Victoria Schofield. Benazir Bhutto was also active in local Conservative Association and it is through this connection that she is widely believed to have introduced future British Prime Minister, Theresa May, to her future husband Philip May. After her Oxford education, she returned to Pakistan in June 1977, where she was scheduled to work at Prime Minister’s office and “Inter-Provincial Council of Common Interests” during rest of summer. Intent on a career in Pakistani Foreign Service, she was scheduled to take service’s entrance exams later in year.