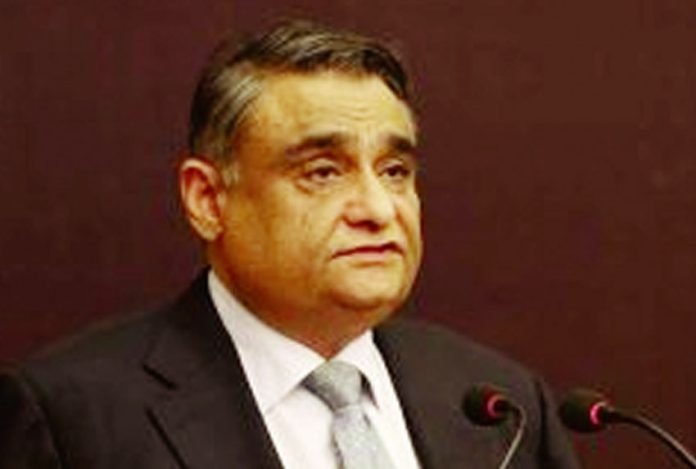 EAC will initially meet once a week (virtually/in person). Specific sub-committees will be formed for focused work with timelines and defined scope. EAC may co-opt any other member as per requirement.

Terms of Reference for EAC are that EAC will advise on short-term macro-economic stabilisation as well as structural reforms for stable and sustained economic progress. EAC will be convened on weekly basis on issues of national economic importance.