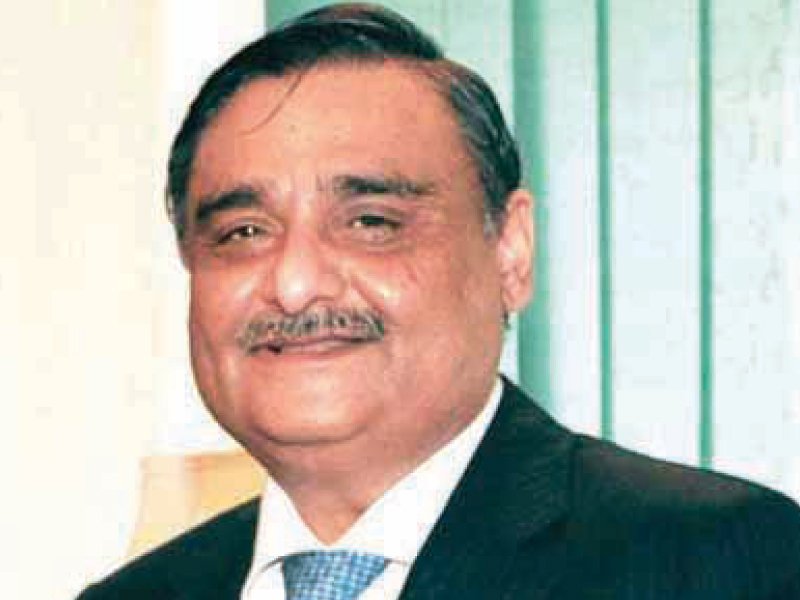 By The Express Tribune:

KARACHI: Sindh Higher Education Commission (HEC) Chairman Dr Asim Hussain has refused to head the commission for the third term and also recommended to the Sindh chief minister to appoint a new permanent head for the commission at the earliest.

However, Dr Asim Hussain will remain in charge until the appointment of a new permanent head of the Sindh HEC. In this regard, Dr Asim Hussain met Sindh Chief Minister Syed Murad Ali Shah on Friday and briefed him.

Dr Asim has completed two terms of his four-year tenure as the Sindh HEC chairman and has been holding the post since January 26 until further orders.

There were reports that Dr Asim would be given a third term by amending the Sindh Higher Education Commission Act from the Provincial Assembly, because according to the Act, any head can be the chairman of Sindh HEC for two consecutive terms.

A summary in this regard was also prepared and sent to the meeting of the provincial cabinet for approval. However, the situation has changed after Dr Asim’s refusal to become a chairman.

When contacted Dr Asim told The Express Tribune that he had refused to take up the third term as Sindh HEC chairman in the meeting with CM Murad asked him that permanent head may be appointed on the position soon.

Dr Asim said that some people from education mafia and some political parties were after him who did not want him to work for the HEC. Therefore, he apprised the Sindh CM of the situation and refused to become chairman for a third term.

It may be recalled that after the 18th constitutional amendment, HEC was established at the provincial level in Sindh and in January 2014, Dr Asim was appointed its chairman. While in January 2018, he was given the chairmanship of Sindh HEC for a second term. On the other hand, when the news of his appointment as chairman for the third term came to light and he was re-appointed as chairman Sindh HEC, the matter went to court, the hearing of which is still pending.